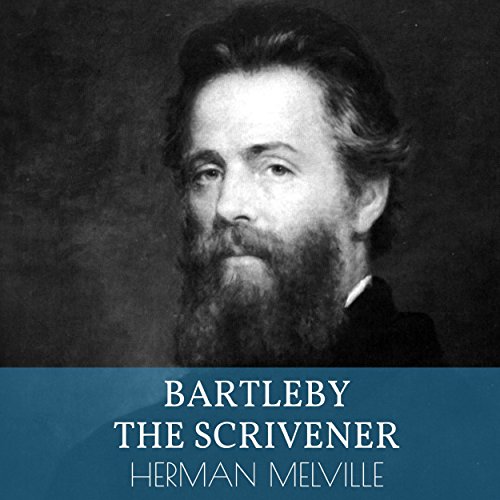 "Bartleby, the Scrivener: A Story of Wall Street" is a short story by the American writer Herman Melville, first serialized anonymously in two parts in the November and December 1853 issues of Putnam's Magazine, and reprinted with minor textual alterations in his The Piazza Tales in 1856. A Wall Street lawyer hires a new clerk who, after an initial bout of hard work, refuses to make copy and any other task required of him, with the words "I would prefer not to".

Numerous essays have been published on what, according to scholar Robert Milder, "is unquestionably the masterpiece of the short fiction" in the Melville canon.