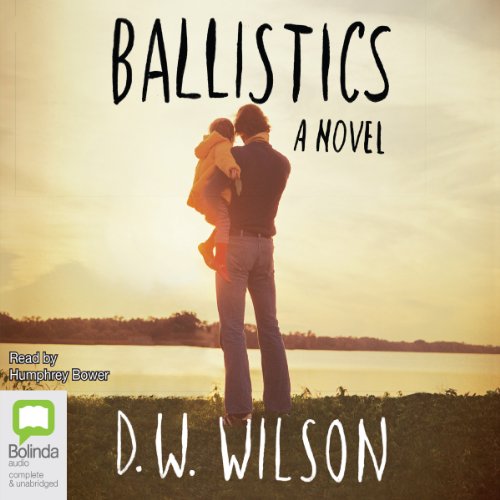 It is summer and the Canadian Rockies are on fire. Fleeing the fallout of a relationship gone wrong, Alan West returns to the small town in the valley where he grew up. There, his grandfather, Cecil, suffers a heart attack and gives him one last task: he must track down the father he's never known, so that Cecil can make his peace.

And so Alan begins his search for the elusive Jack West, a man who skipped town decades earlier and of whom Cecil has always refused to speak. The quest will lead him to Archer, an old American soldier who went AWOL into Canada at the apex of the Vietnam War. Archer has been carrying a heavy burden for many years, and through him Alan learns the stories of Jack, of Cecil, and of Archer's own daughter Linnea, a woman inextricably bound to them all.

Together, at the behest of a dying man, they set off on a reckless journey through the burning mountains and, slowly, they unravel the knots of the past. What they find will change all of their lives forever.

"Wilson's world is dangerous and unpredictable, and his writing has a terrific, understated force" ( The Times)
"Wilson's voice is distinctive, confident and completely enthralling" ( Geoff Dyer)
"Wilson attains such effortless pathos and insight... [and] leaves an unforgettable mark in his sublimely judged depiction of boys and men" ( The Sunday Times)