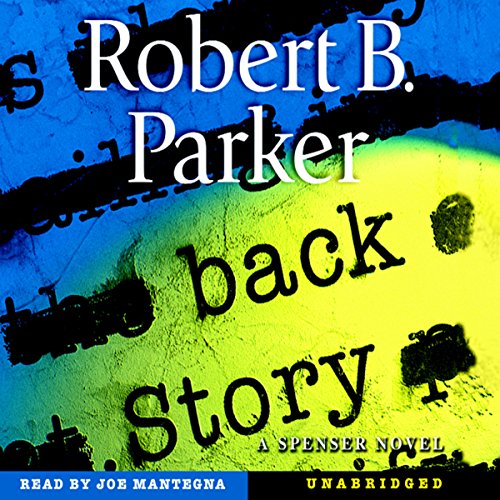 Spenser tries to solve a 30-year-old murder as a favor to an old friend in the brilliant new mystery from the Grand Master.

In 1974, a revolutionary group calling itself the Dread Scott Brigade held up the old Shawmut Bank in Boston's Audubon Circle. Money was stolen. And a woman named Emily Gordon, a visitor in town cashing traveler's checks, was shot and killed. No one saw who shot her. Despite security camera photos and a letter from the group claiming responsibility, the perpetrators have remained at large for nearly three decades.

Enter Paul Giacomin, the closest thing to a son Spenser has. Twice before, Spenser has come to the young man's assistance, and now that Paul is in his 30s, his troubled past is behind him. When Paul's friend Daryl Gordon -daughter of the long-gone Emily - decides she needs closure about the matter of her mother's death, it's Spenser she turns to. The lack of clues and the fact that an FBI intelligence report is missing force Spenser to reach out in every direction - to Daryl's estranged hippie father; to Vinnie Morris and the mob; to the mysterious Ives - and test his resourcefulness and courage.

"Series fans will enjoy this mix of old and new...[this is] probably the finest and most influential PI series since Chandler." ( Publishers Weekly)