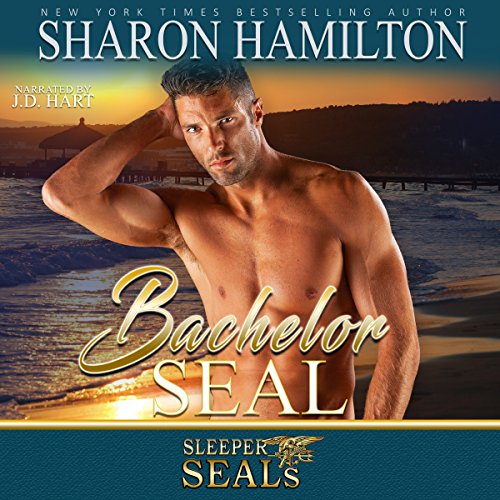 Sleeper SEALs are former US Navy SEALs recruited by a new CIA counter-terror division to conduct solo dark ops missions to combat terrorism on US soil.

Medically discharged from the Teams, notorious bachelor SEAL Morgan Hansen is approached to participate in the biggest undercover operation of his career. He is tasked with training and partnering with his ex from a breakup that made news headlines and nearly ended is career.

Women’s empowerment guru Halley Hansen has built an empire around her live televised events and seminars. But her world-wide message for women has put her in the cross-hairs of a radical cleric leading a terrorist cell operating within California. The last person she wants to turn to or trusts is Morgan, her ex.

They bury their pain to work together for a cause bigger than the both of them. And if they don’t implode in the passion of their re-connection, they just might have a chance to save the women of the world.