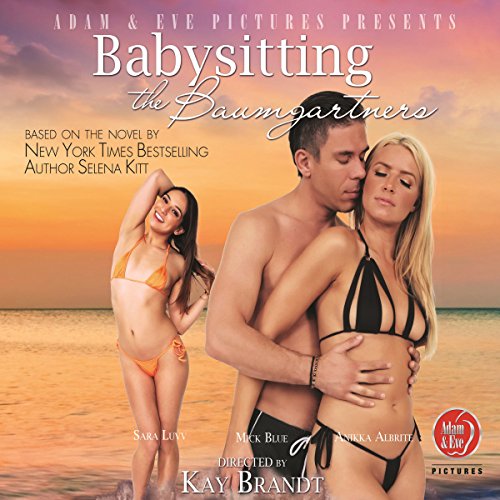 Ronnie - or as Mrs. Baumgartner insists on calling her, Veronica - has been sitting for the Baumgartners so long she has practically become another member of the family. When the Baumgartners make her an offer she can't refuse, Ronnie jumps at the chance to work on her tan in the Florida Keys with "Doc" and "Mrs. B" under the pretense of watching the kids. Ronnie isn't the only one with ulterior motives, though, and she discovers that the Baumgartners have wayward plans for her. This wicked hot sun and sand coming of age story will seduce you as quickly as the Baumgartners seduce Ronnie and leave everyone yearning for more!