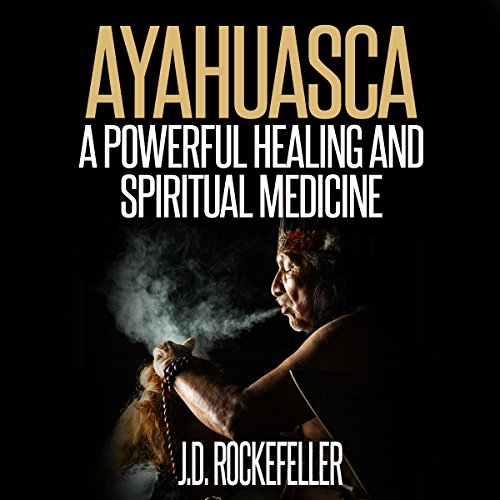 What remained confined to the indigenous tribes of the Amazonian rainforest has now gone global in the last 25 years. We are talking about the powerful brew known by the name of ayahuasca, or yage.

Ayahuasca is a brew made from the Banisteriopsis caapi vine and Psychotria viridis leaf. Traditionally, the plant mixture was used for divination and making contact with the spirit world.

Taken as a brew, ayahuasca induces altered states of consciousness which last four to eight hours after drinking. These visions can be mild or extremely visionary. Traditionally, people would drink yage in a ceremonial session as a shamanic means of communication, but usually under the watchful eye of an experienced drinker.

So, what is ayahuasca and why is it becoming so popular these days? Should you be giving it a try? Hear more about this powerful hallucinogenic plant mixture and decide for yourself.