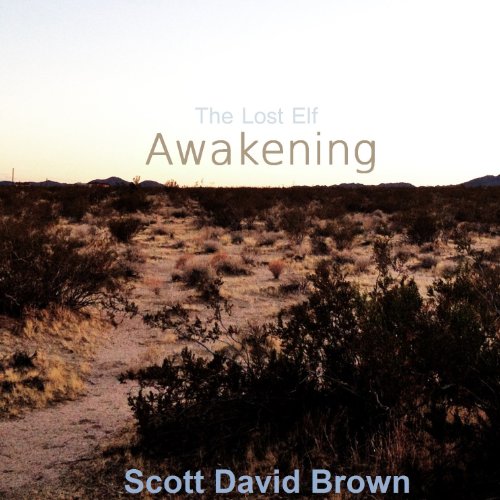 The Lost Elf is a medieval fantasy series about an elf who struggles to understand his true identity. Awakening, book one, takes place in a harsh desert. The elf wakes to find a strange environment for which he is ill prepared for. He must learn how to survive by learning about who he is and discovering his strange powers.

Unable to remember anything about himself or how he arrived at the desert, the elf struggles to adapt to the reality he must face. His loneliness is quickly shattered after discovering the power to communicate with nature through his mind. This power starts him off on his adventure. If he can escape the dangerous heat and enemies he will face, he might learn a bit about who he is. Will his true identity be lost forever? Only time will tell.