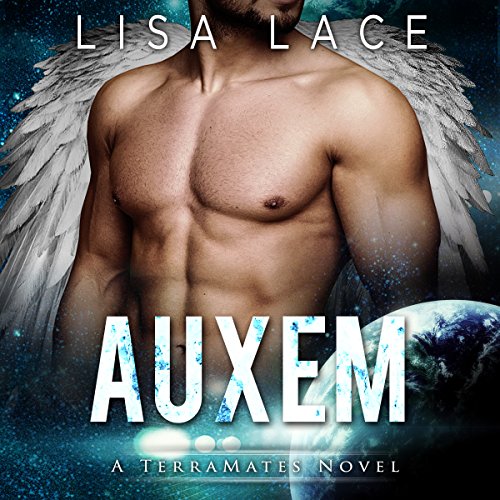 Their union could save a species. First, they'll have to save themselves.

The Auxem are desperate. A virus has killed all their women and is beginning to affect the males' fertility. Their only chance for survival is mating with human women.

Jayne Lynch is in charge of supervising the small group of volunteers who will be test subjects for a breeding program with the aliens. She's supposed to be impartial, but then she meets Arnon, the dark-haired, dark-eyed, muscular crown prince. The chemistry between them is too strong to ignore.

Arnon is equally drawn to the curvy, blonde-haired Earthling. His father, the king, doesn't approve, but Arnon thinks Jayne is perfect - until he learns that she hasn't been entirely honest with him.

The catch is that Arnon is hiding a painful secret of his own. Can he and his mate learn to trust each other in time to save their marriage and the breeding program? Or is their happy ending doomed...along with everyone on Auxem?

Auxem is Book 13 in the TerraMates series and a stand-alone, full-length science fiction romance. There are no cliffhangers, and a happy ending is guaranteed!