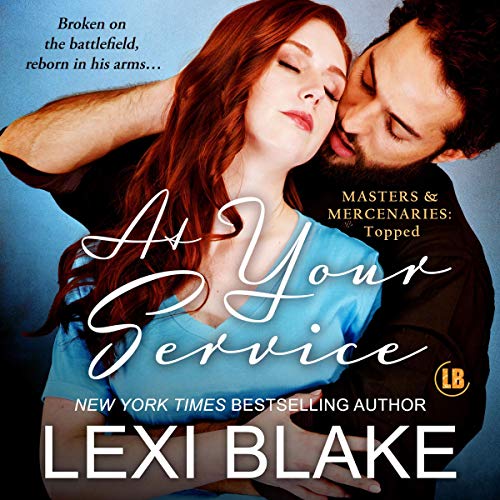 Juliana O’Neil’s promising future was burned away in the heat of battle. She had been an officer with a bright future in the military, but now she is struggling to survive. Her husband gone and her career in shambles, she finds a job at Top as a hostess and tries to put together the pieces of her life. The last thing she needs is any kind of male attention, but she can’t help but be amused at her neighbor and coworker’s lothario antics. Not that she would have anything to do with him, at least not for more than one night.

Javier Leones doesn’t understand monogamy. No woman could ever be enough for his endless libido, but he has to admit Juliana has his attention. For reasons he doesn’t fully understand, he can’t seem to get the gorgeous redhead with the sad eyes out of his head. After one scorching night together, he realizes he’ll never be able to get her out of his system. But with his reputation, he fears she’ll never see him as more than a one-night stand.

When their passions collide, these new lovers will be forced to confront Juliana’s past and come to terms with Javier’s present. Will they find their way, or will this reservation be canceled at the last minute?