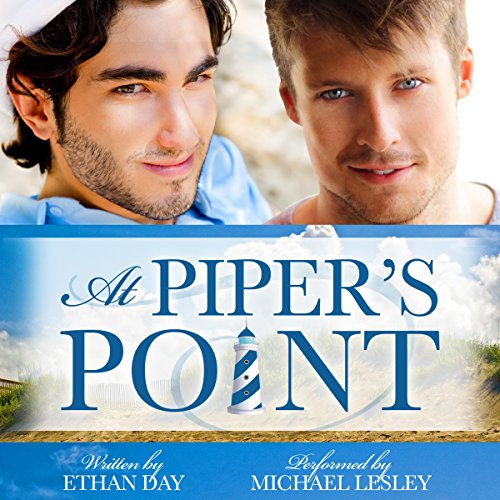 Ten years and many boyfriends later, Cassidy Winters finally returns to the ancestral home of his late grandmother, Sadie Hart, despite the best efforts of his father to prevent it. Cassidy's plans of a quiet, seaside ceremony to wish a final farewell to Sadie quickly unravel. Interruptions run roughshod, beginning with Neil, who walks out of the ocean and straight into Cassidy's bed. The dominos topple one by one and news of his arrival spreads faster than Cassidy's legs, bringing his boyhood friend and first love, Nate Sommers, to his doorstep. As if the island wasn't getting crowded enough for Cassidy's good taste and bad decisions, best friends Ollie and Spencer arrive in time to witness the uninvited return of Cassidy's most recent ex, Teddy, who's refusing to stay dumped.

Fists fly and all hell breaks loose amid mojitos and martinis while Cassidy finds himself planning a huge party to celebrate Sadie's life. Accusations are aimed as arguments and libidos boil over, but even through the chaos Cassidy knows exactly who he wants. While he's certainly willing, he isn't sure if he's ready or able for love and life at Pipers Point.