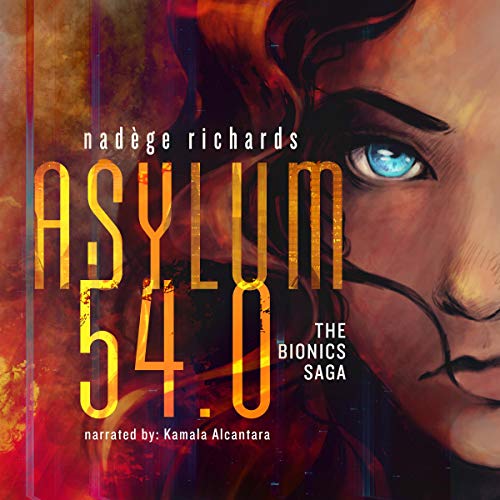 Bionic assassins. A deadly virus. And one wicked plot for revenge.

Three weeks after being captured by a league of madmen known as the Jackets, I can no longer remember the person I used to be. They say my name is Ari, that I'm a bionic assassin with powerful abilities. I work for the people who created me. I kill for them, warding off the alien-like beasts that fall from the sky and roam the desert hills, feeding on unfortunate victims. Killing is the purpose and mission for all bionics, but I'm not compliant. I can't be controlled, and my memories are returning with every new day. To find the answers buried in my past, I'll need to force myself into a life of exile and hunt every city until I locate the five bionics like me: my legion.

Even though our powers are stronger when we're together, there are far more capable beings that want to change us, erase us. Jonathus and I are the most alike, but there is something in our blood threatening to rip us apart. We'll either be the victors to win the war against our creators, or we'll be the catalyst that unleashes a fatal virus and a world of pain.

For years we have been misused as weapons, but now we are hellbent on our revenge, even if we must make sacrifices to get it.

My name is Mathai Porter. The invasion starts now.