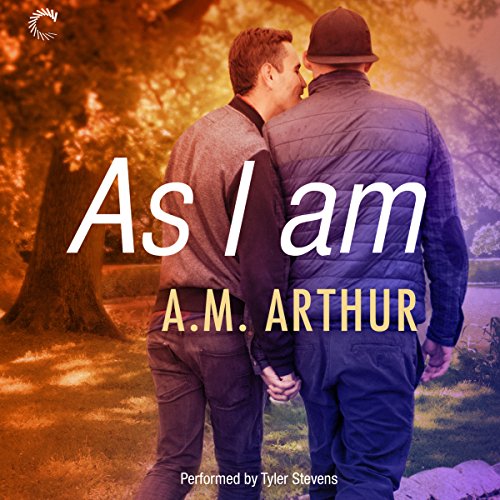 Will Madden is healing.

Thanks to therapy and a growing support system, he's taking baby steps into a promising future. One of those steps leads him to an online chat room, where he quickly bonds with fellow PTSD sufferer Taz Zachary.

Despite their virtual connection, Taz is initially freaked out at the idea of meeting Will face-to-face. A sexual relationship may be the last thing on his mind, but his craving for human interaction - and more of the way Will makes him laugh - gives him the courage he needs to take the next step.

In person, the chemistry between them is undeniable. But Will is hurt when Taz doesn't seem to be in any rush to get him into bed. Still, acceptance, love, and happiness all seem within reach for the first time in forever - until demons from the past threaten the future they both finally believe they deserve.

Audiobook three of the All Saints series.

Das sagen andere Hörer zu As I Am