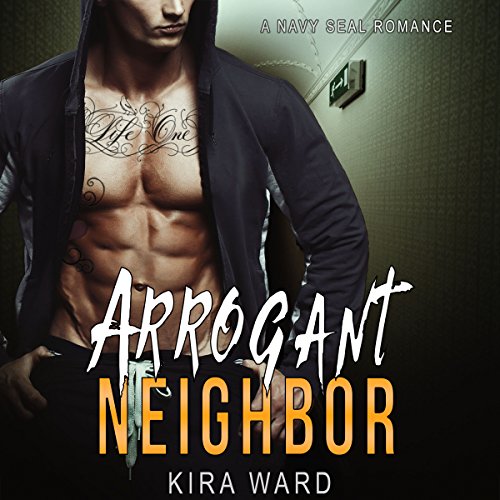 The first night in my new apartment, I wanted to kill him. The laughter in the halls, the banging against the walls, the sound of that girl screaming in ecstasy. It was so loud that I had to call our building manager about him twice.

My new neighbor was a rude, arrogant asshole.

I can't blame the girl though. His dazzling blue eyes, that body, those tattoos. I had never met a guy quite like him.

But then he keyed my car, and I needed to get the police involved. That was the beginning of our heated feud.

Little did I know, things were about to get a lot more heated. The cocky bastard was holding onto a lot of big secrets, one of them being that he was an ex-Navy SEAL. And when the Navy SEAL came to the rescue, I ended up rescuing him from himself in the process.