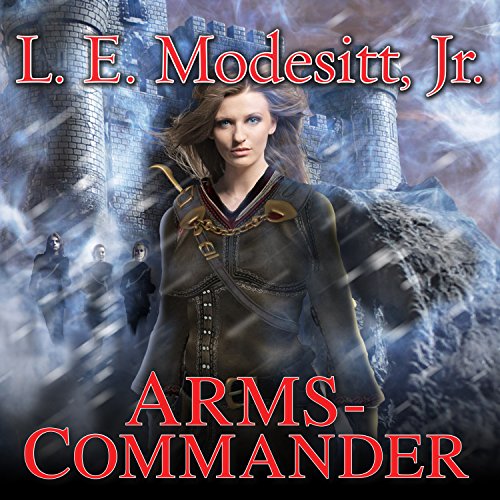 The keep of Westwind, located in the cold mountainous heights called the Roof of the World, is facing attack by the adjoining land of Gallos. Arthanos, son and heir to the ailing Prefect of Gallos, wishes to destroy Westwind because the idea of a land where women rule, no matter how small and how isolated, is total anathema to him. Saryn, Arms-Commander of Westwind, is dispatched to the neighboring land of Lornth to seek support against the Gallosians. But Zeldyan, regent of Lornth, has problems in her family. To secure Zeldyan's aid, Saryn must pledge her personal support - and any Westwind guard forces she can raise - to the defense of Zeldyan and her son. The fate of four lands, including Westwind, depend on Saryn's actions.