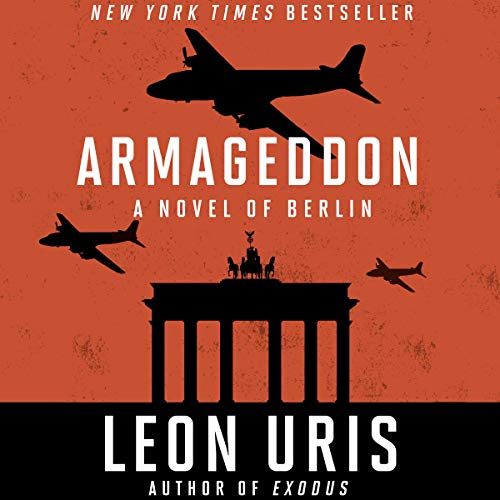 At the end of World War II, American army officer Captain Sean O’Sullivan is commissioned with rebuilding Berlin. Reeling from the death of his brothers at German hands and faced with the direct horrors of the Holocaust, O’Sullivan struggles against his animosity towards the nation he is helping restore. Meanwhile, Soviet forces blockade Germany in a bid for power, and the Western Allies must unite to prevent a communist takeover. When the airlift begins, the Allies find their deepest convictions tested as they fight against a threat even more dangerous than Hitler.

Meticulously researched, this New York Times bestselling novel gives a historically accurate account of the early days of the Cold War and the fight for German redemption.

“Magnificent. The great drama of the Berlin airlift...” -The Columbus Dispatch