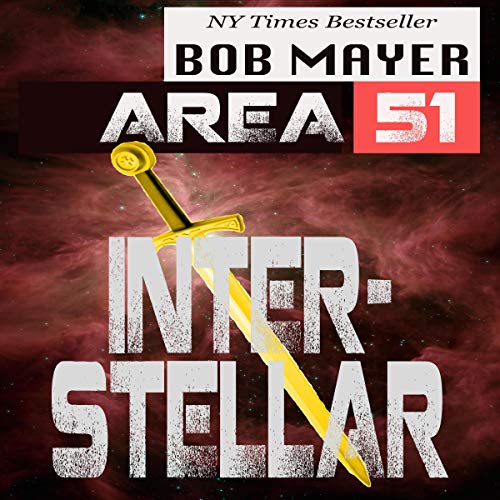 Many millennia ago, humans, including us, were seeded on 15 worlds by an alien race, the Airlia. We believe we evolved, but the reality is we were bred as cannon fodder for the Airlia’s interstellar war against the Swarm, a viral race whose only mission appears to be the obliteration of sentient life wherever encountered.

On some worlds humans realized the truth about their origins, uncovered their hidden alien overlords, and rebelled. On one world they succeeded, but in the process destroyed their planet. They sent teams to the other worlds to foment uprisings. Our Earth is one. Earth15 is also one of those worlds.

One of those teams, Bren and her mate Markus, have been leading the revolution on Earth15 off and on for thousands of years, slowly eroding the power of the Airlia who rule as gods. But today she encounters Arcturus, a man who claims the impossible: he was on the planet before the Airlia. If this blasphemy is true, what other truths need to be uncovered about the history and origin of mankind and our place among the stars? Who are we?