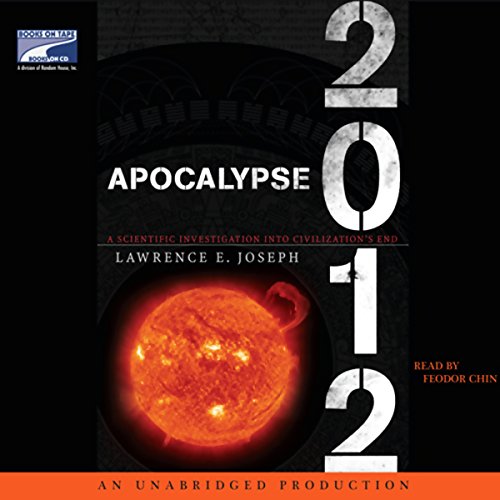 It won't help. You can't get out of the way; you can't dig a hole deep enough to hide. The end is coming, and there's nothing you can do about it.

So why listen to this audiobook?

Because you can't cover your ears when it's not just the religious fanatics who are saying we're all going to be destroyed, but the scientists are in on the act, too. Here's what they're saying:

So, see? There's nothing you can do, so you might as well sit back and enjoy the show.