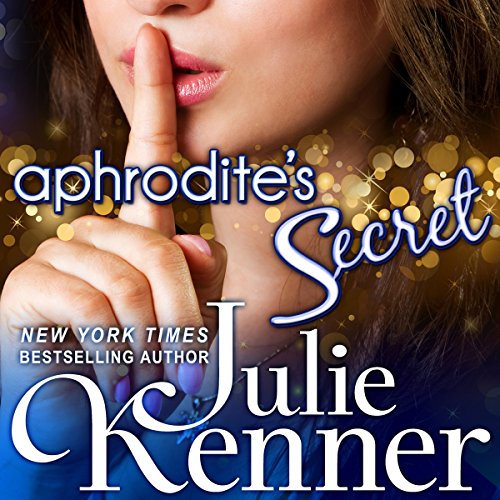 Jason Murphy can talk to creatures of the sea. He can also change into a dolphin and, like all Protectors, has a bunch of other superpowers. None of them really help his situation: the love of his life doesn't trust him anymore. Lane thinks his promises of devotion are... well, fishy. When she needed him most, he was gone. She didn't know he was secretly fighting crime.

But that's all over. He's going to reel her back in with the truth. He'll reveal everything, as soon as his Outcast father's evil plans for world domination are overthrown. Beating up the bad guys is important, but honesty is what makes a man a hero.