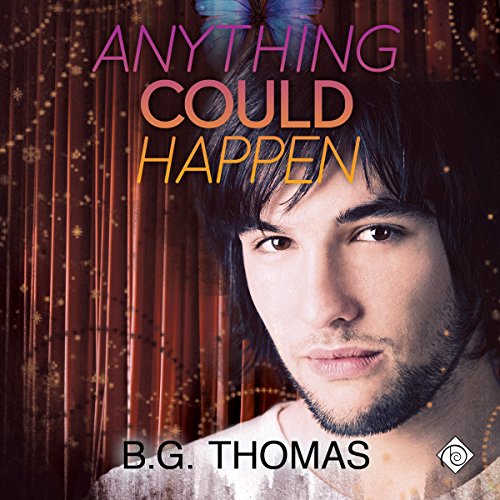 Moving to Kansas City could be the best thing Austin Shelbourne has ever done. For a start he can stop living a lie and finally come out of the closet. And there's a chance, though slim, that he might be able to locate the love of his life, Todd Burton. It had seemed like a good idea when he'd seduced his friend, but Todd freaked out and vanished. Austin hopes to find Todd, make things right between them, and win his love. But when he meets actor Guy Campbell, things get even more confusing.

The moment Guy sets eyes on Austin, he knows Austin is The One. But Austin makes it clear he feels a responsibility to Todd, and Guy has some dark secrets of his own. He's found redemption in acting and directing but worries that if Austin learns the truth, he might not be able bear it. And what if Todd accepts Austin's apology and the love Austin offers? Guy wants Austin desperately, but he also wants him to be happy. In the play of life, with the happiness of good men in the balance, anything can happen.