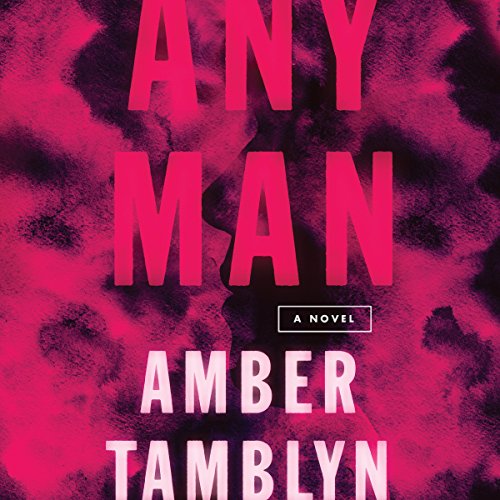 A violent serial rapist is on the loose, who goes by the name Maude. She hunts for men at bars, Online, at home - the place doesn’t matter, neither does the man. Her victims then must live the aftermath of their assault in the form of doubt from the police, feelings of shame, alienation from their friends and family, and the haunting of a horrible woman who becomes the phantom on which society projects its greatest fears, fascinations, and even misogyny. All the while the police are without leads and the media hound the victims, publicly dissecting the details of their attack.

What is extraordinary is how as years pass these men learn to heal, by banding together and finding a space to raise their voices. Told in alternating viewpoints signature to each voice and experience of the victim, this audiobook crackles with emotion, ranging from horror to breathtaking empathy.

As bold as it is timely, Any Man paints a searing portrait of survival and is a tribute to those who have lived through the nightmare of sexual assault.