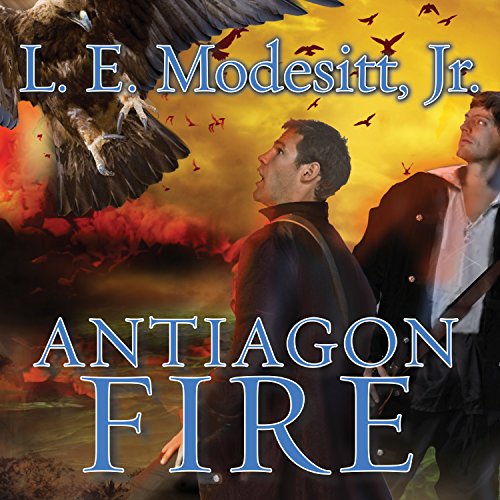 The hard-won battles fought in Imager's Battalion have earned Quaeryt a promotion to commander, as well as an assignment to convince the Pharsi High Council in the nation of Khel to submit to Lord Bhayar's rule, which is key to Bhayar's ambition to unite all of Solidar.

Joined by his pregnant wife Vaelora, who is also Bhayar's sister, Quaeryt leads an army and a handful of imagers deeper into the hostile lands once held by the tyrannical Rex Kharst, facing stiff-necked High Holders, attacks by land and sea-including airborne fire launched by hostile imagers from the land of Antiago - and a mysterious order of powerful women who seem to recognize the great destiny that awaits Quareyt and Vaelora, as well as the cost of achieving it.