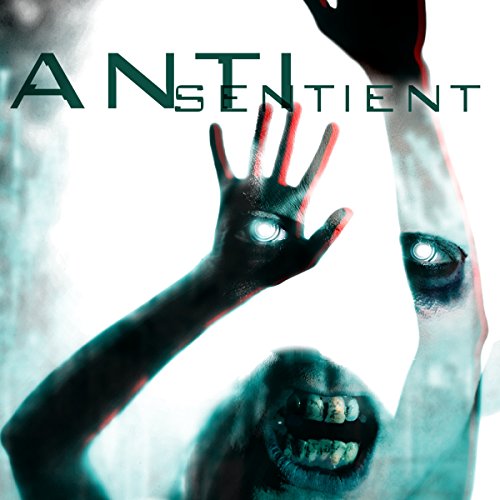 Strange things are happening in Los Angeles: a vintage guitar shop owner finds a strange woman lingering near his shop as he closes up for the night; a homeless man attacks a waitress returning home from the late shift; the residents of a West Los Angeles apartment complex are awoken in the middle of the night to discover a group of strange people attacking a man in the building's courtyard. In each instance the attackers move slowly and unsteadily, with eyes that are milky white and teeth like razors. Similar events are happening all over the city. Videos of the attacks have begun to filter onto the internet. The media is blaming the outbreak of violence on terrorists. The actual cause is far more insidious.

The only hope to stopping the outbreak can be found at the headquarters of Nardock International, a drug research company secretly testing a new gene therapy, Anti-Sentient 6, on human subjects. Inside the headquarters' walls, a test subject has begun to metamorphosize into a creature, devoid of humanity. The fate of the City of Angels, and perhaps mankind, depends on what happens within the next few hours.