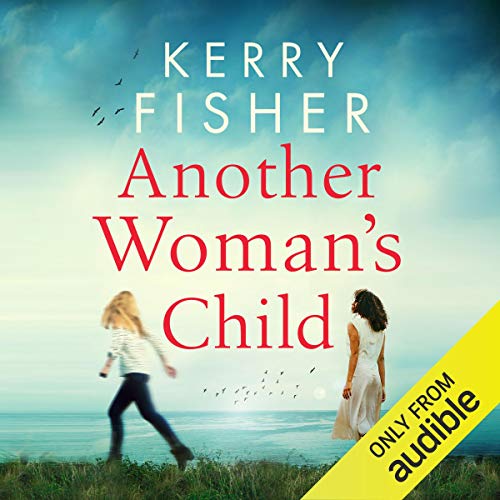 Could you take in your best friend’s child, even if it risked destroying your own family?

Jo had thought that her life - and her heart - was full. With a busy job, a husband and a teenage daughter who is going off the rails, keeping her life running smoothly had already felt hard enough.

But now Jo sits at the funeral of her best friend, Ginny, crushed by the loss of a friendship that had endured for 30 years: from college and their first days at work through to settling down and raising their own children.

Against her husband’s wishes, Jo has made a life-changing decision: to take in Ginny’s teenage son, Victor, and raise him as her own. Despite her misgivings, Jo feels she had no choice: Ginny was a single parent, and Victor had no other family who could take care of him.

But Victor’s arrival is about to break open the fragile cracks that were already forming on the surface of Jo’s family life and in her small rural community...and expose a secret that has remained hidden for many years, with devastating consequences.

From the best-selling author of The Silent Wife and The Woman I Was Before, Another Woman’s Child is an gripping and heartbreaking listen about the secrets we keep from our families and the sacrifices we are willing to make for those we love. Perfect for fans of Jodi Picoult, Liane Moriarty and Diane Chamberlain.