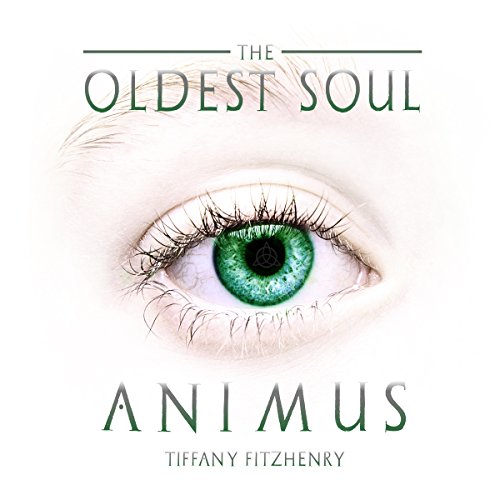 Eve has no idea she's the oldest soul on earth, with a pre-wired connection to every other soul on the planet and that the boy she's mysteriously drawn to, named Roman, has been her soul mate, her love of nearly 300 lifetimes - until he tells her.

But what Roman doesn't mention is that the new genetic test called Animus will soon expose what she is to the whole world and that he's being tasked with the impossible; steering her, into the open arms of another, a boy named Jude.

She'll learn that Jude's the only brand new soul on earth; the one who's come to change the world, and that the future of humanity rests in their intertwined destiny.