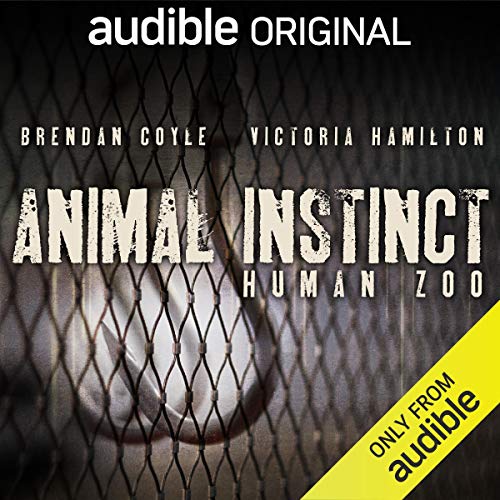 We're all animals...although some of us have more primal instincts than others.

Ex-policeman Joe Cassidy has a keen interest in animal behaviour and how it can have a bearing on some of the most heinous of human crimes - a talent that has heavily informed his detective work over the years. Although until now, he thought that he had left detective work behind....

Suffering from PTSD and wracked with guilt and failure after a grisly discovery in a particularly disturbing case, Joe lives in a lonely shack in the shadow of the nuclear power station at Dungeness. But when the daughter of an old friend goes missing, the investigation centres on the wealthy family's animal park.

Owing the owner a favour from years past, Joe is drawn further and further into the enquiry - hoping to solve the riddle of the disappearance amid the family's increasing dysfunction and desperate to find redemption for himself in the process.