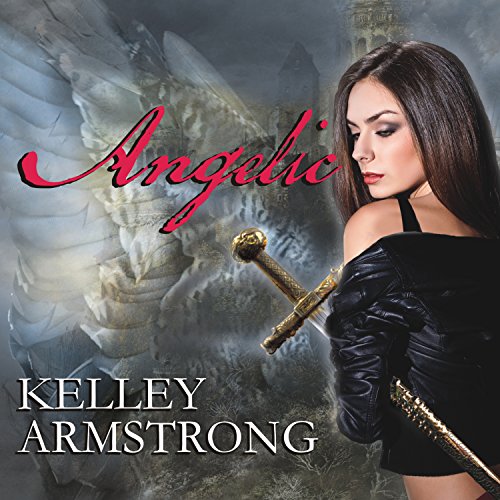 As a half-demon master of the dark arts, Eve Levine isn't what anyone would call "angelic." That's exactly why the Fates chose her for the job. She's their secret weapon against the forces of evil. However, after five years, Eve is tired of being the designated rebel of the angel corps, expected to break the rules, then being penalized for it. When the leaderless djinn stage an uprising, Eve sees the perfect chance to get herself fired. As she plunges deeper into the demon world, though, she realizes she's in danger of losing a lot more than her job.