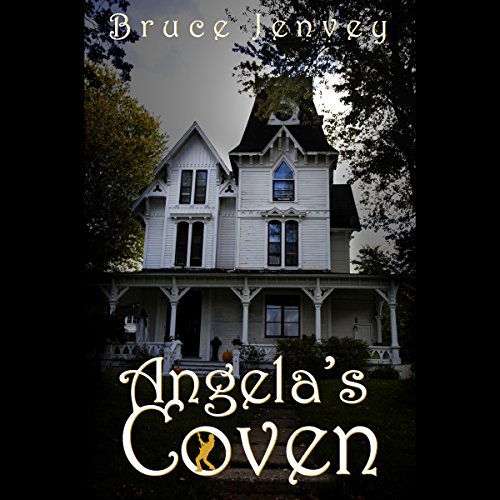 Reggie Sinclair is an aging British rock star living in New York City who has just found out he is terminally ill. He also has a very dark secret: When he was still an undiscovered teenager, he sold his soul to the Devil in exchange for his great fame and success. As his life draws to an end, he prepares to face the inevitable until he stumbles upon a very enchanting, modern-day witch named Angela, and her untraditional coven.

Angela gradually introduces Reggie to her world of old school Witchcraft with its roots in alchemy and 'natural chemistry' dating to the Dark Ages. As their relationship grows, they devise a plan to break Reggie's contract and save his soul.

This is a story of the struggle between good and evil with a cast of characters that ranges from guardian angels to young witches-in-training. Together, they have to come to terms with the uncertainties of love, loss, and life decisions to save Reggie from an unbearable eternity. Here is a plot filled with unexpected twists and surprises to the very last minute that will also cast an entirely different light on anything you may have ever considered as faith!