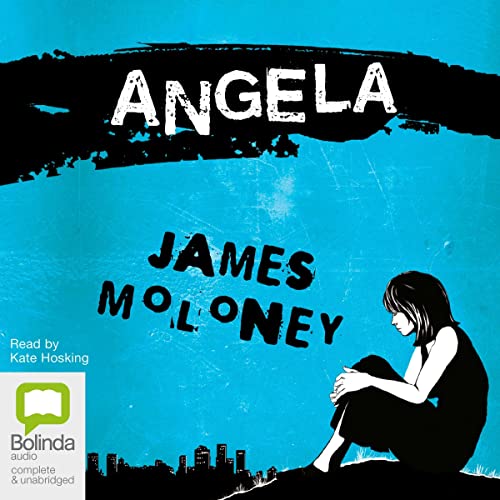 From the award-winning author of A Bridge to Wiseman's Cove.

Angela and Gracey were going to be 'best friends forever' and make it into the same university as care-free first-year students. But for Gracey, her Aboriginal heritage takes on a new significance. While Angela falls in love for the first time, Gracey is drawn into Black politics and their friendship drifts apart. Then Angela discovers that she too has a heritage - one her family would sooner deny. The conflict of the past possesses the power to draw the friends together, but it could as easily blow them apart forever.