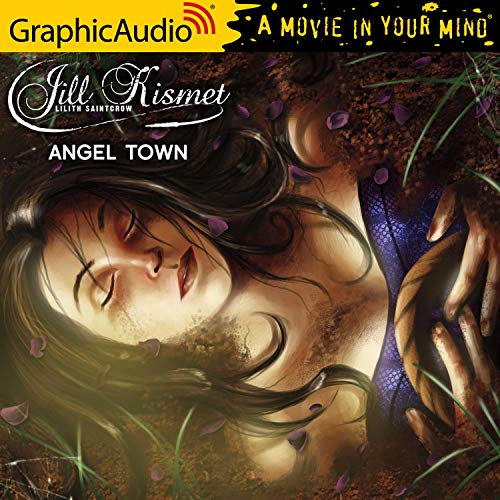 Jill Kismet is back from the grave in this explosive conclusion to Lilith Saintcrow's fantasy series. She wakes up in her own grave. She doesn't know who put her there, she doesn't know where she is, and she has no friends or family.

She only knows two things: She has a job to do - cleansing the night of evil. And she knows her name - Jill Kismet.