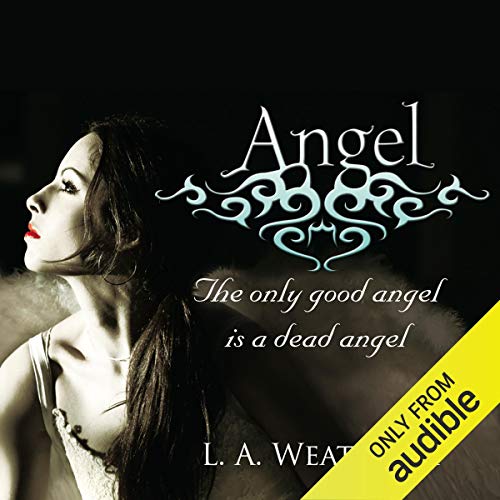 Alex is a ruthless assassin - of angels. Forget everything you’ve heard about them before. Angels are not benign celestial creatures, but fierce stalkers whose irresistible force allows them to feed off humans, draining them of their vitality. As far as Alex is concerned, the only good angel is a dead angel... until he meets Willow. She looks like a normal teenager but Willow is no ordinary girl.

Half-angel, half-human, Willow may hold the key to defeating the evil angels. But as the hunter and the hunted embark on a dangerous journey and Willow learns the dark secrets of her past, Alex finds himself drawn to Willow... with devastating consequences.