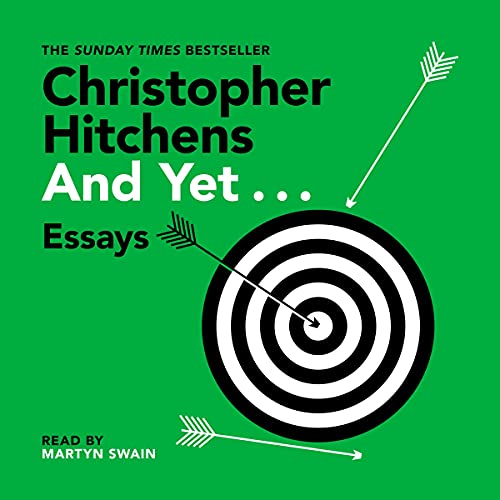 And Yet... gathers the previously uncollected essays of the late Christopher Hitchens into a final volume of peerless prose from one of the great thinkers of our times.

Christopher Hitchens was an unparalleled, prolific writer who raised the polemical essay to a new art form over a lifetime of thinking and debating the defining issues of our times. As an essayist he contributed to the New Statesman, Atlantic Monthly, London Review of Books, TLS and Vanity Fair. Any publication of a volume of Hitchens' essays was a major event on both sides of the Atlantic. Now comes the last of the last - a volume of Hitchens' previously uncollected essays, covering the themes that define Hitchens the thinker: literature, religion and politics. These essays remind us, once more, of the fierce, brilliant and trenchant voice of Christopher Hitchens.