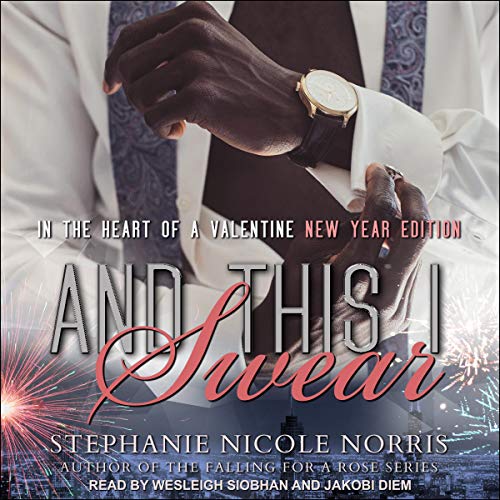 And This I Swear

As the matriarch in one of Chicago's elite families, Bridgette Valentine has the weight of the world on her shoulders. Coordinating soirees for every season, along with pulling her weight as the co-owner of Valentine Media Group, Bridgette is left little time to indulge in the one person who rocks her world, Leslie Valentine.

As a domineering force to be reckoned with and head honcho of their dynasty, Leslie is the epitome of Bridgette's wildest dreams. He's not clueless to the way she's withdrawn from him, and instead of forcing her attention, Leslie sets out to eliminate anything that threatens to come between them, determined to reclaim her soul and nourish her heart once again.

Das sagen andere Hörer zu And This I Swear