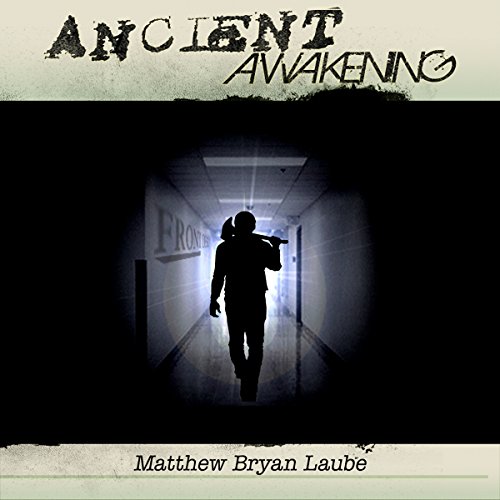 Hell comes home to Jersey. Seven ancient demons known as the Fallen have awakened in Newark, New Jersey, after 100 years. Fortunately for Mike and Ann, so has the one man who can stop them, Joseph Miller. Trapped in a hospital filled with mythical monsters, only together can they unravel the mystery of the Cursed and escape with not only their lives but their very humanity.

Ancient Awakening is a horror/action novel with just the right touch of comedy. It is the first book in the series The Ancient, which follows the adventures of eccentric demon hunter Joseph Miller. His job is to defend the human race against seven mythical demons and their offspring. Unfortunately for us, he has been dead for the last hundred years.