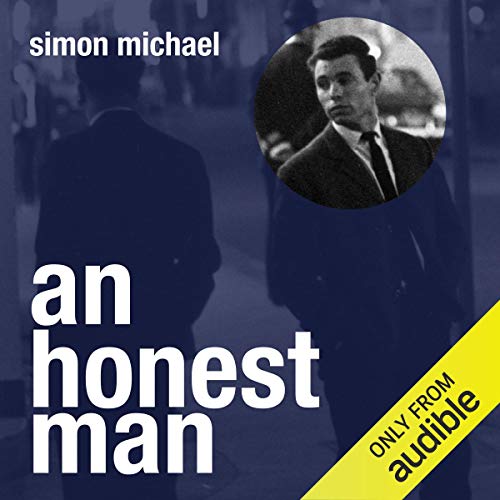 Criminal barrister Charles Holborne may have just escaped the hangman by proving he was framed for murder, but his life is now in ruins. His wife is dead, his high-flying career has morphed into criminal notoriety, and bankruptcy threatens. When the biggest brief of Charles' career unexpectedly lands on his desk, it looks as if he has been thrown a lifeline. But far from keeping him afloat, it drags him ever deeper into the shadowy underworld of 1960s London. Now, not only is his practice at stake, but his very life. Can Charles extricate himself from a chess game played from the shadows by corrupt police officers and warring gangs without once again turning to crime himself?

Based on real Old Bailey cases and genuine court documents, An Honest Man is the second in the series of Charles Holborne novels by barrister Simon Michael, set in the sleazy London of the 1960s.