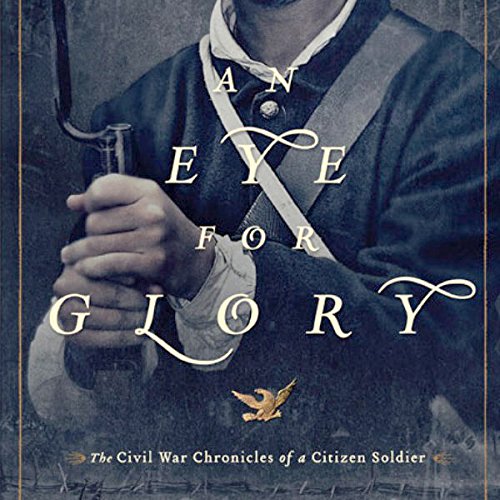 An Eye for Glory

An Eye for Glory

Hatred of the enemy consumes Michael during a long and dusty march to Gettysburg. Michael's only desire is to kill as many of the enemy as he can so he can go home. He coldly counts off the rebels that fall to his bullets until he is brought up short by a dying man holding up his Bible. He was a brother in Christ, Michael realizes after the man dies, and "I had hated him with cruel hatred.''

When Michael returns home from the war, his wife, Jessie Anne, sees a man still lost in the horrors of battle, and plagued by doubt and fear. Where is the man she once knew? And where is the faith he once lived by? In the spring of 1869, Michael leaves home once more, this time to return the Bible to the man's widow. This simple journey changes Michael in ways he could have never imagined.