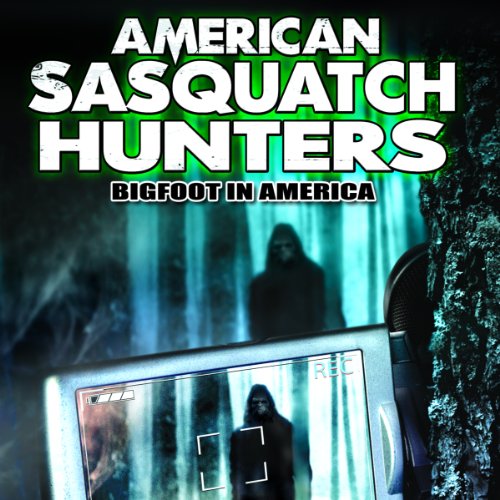 After massive footprints were found in Northern California in the early 50's, newspaper reporters coined the term "Bigfoot". As the legend of Bigfoot grew the term became synonymous with the Native American creature known as Sasquatch. Accounts of a creature six to nine feet tall, covered head to foot in dark fur and possessing super human strength have only increased in the video age. There are hundreds of new sightings each year as well as new video and audio evidence and other breakthroughs such as DNA tested hair and skin samples. In recent years, the search for the creature has gained world wide attention and valuable support from the scientific community. Today, after decades of searching, the modern day Sasquatch Hunter is armed with the latest technology in search of the beast. Join us as we delve into the psyche of several Sasquatch Hunters and learn what they do and don't believe. From theories to known facts, today's Sasquatch Hunters are closing in on the elusive creature who may hold the key to our own evolution.