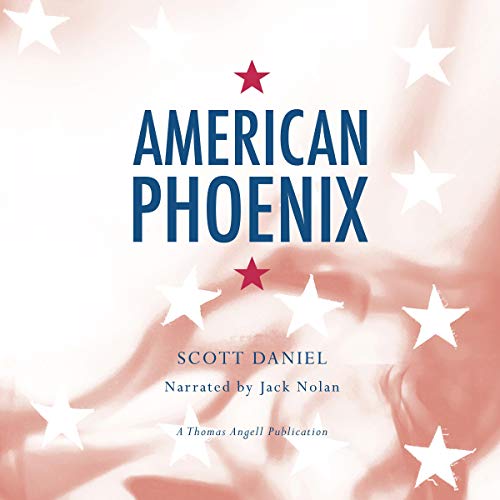 Ben Upson is a broken man, a high school history teacher with dark secrets and deep resentments. As racial tensions run high on a school trip to Washington, DC, Ben meets a mysterious woman in the Capitol who knows more about him than he does himself. An explosion rocks the Capitol, and the woman sends Ben on an odyssey through time in search of the one weapon that can save the nation in this - the last battle of the American Revolution.

Accompanied by the ghosts of America’s history, including Harriet Tubman, Jack Johnson, and a restless John F. Kennedy, Ben travels across the course of human events - the theater of a cosmic conflict between supernatural entities that has raged since dawn’s earliest light. As his journey unfolds, Ben is forced to confront the prejudices and demons of his and America’s past that enabled the dark forces of tyranny to lay claim to the Capitol itself, poised to extinguish the light of liberty forever.

It’s a race against time through time to prevent the collapse of America as we know her. Ben must make a series of difficult decisions to ensure the very survival of the dream birthed by a long-forgotten Founder, whose fire sparked a revolution that burns in the hearts of every true champion of liberty.