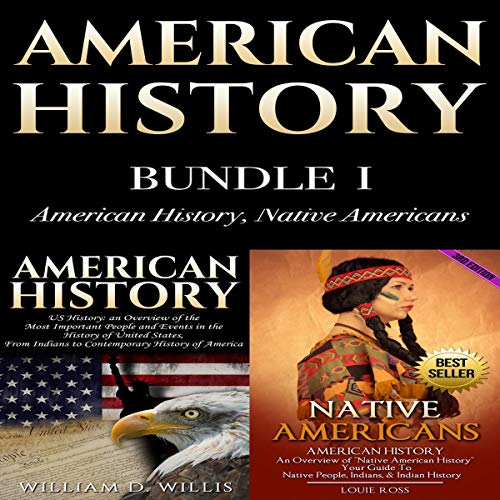 The ultimate history bundle for all Americans and people who take interest in American history. From Native Americans to America today, embark on a journey that reveals the mistakes that tore a continent apart, as well as the triumphs that rebuilt it.

American History: US History: An Overview of the Most Important People & Events. The History of United States: From Indians to Contemporary History of America. Final edition.

This is the story of how a handful of explorers and settlers grew into one of the world’s greatest nations. With US History: An Overview of the Most Important People & Events, you’ll meet the leaders who founded and shaped a great nation. But this short introduction to American History doesn’t stop at who and when. It follows the roller coaster of events to also show you how and why: