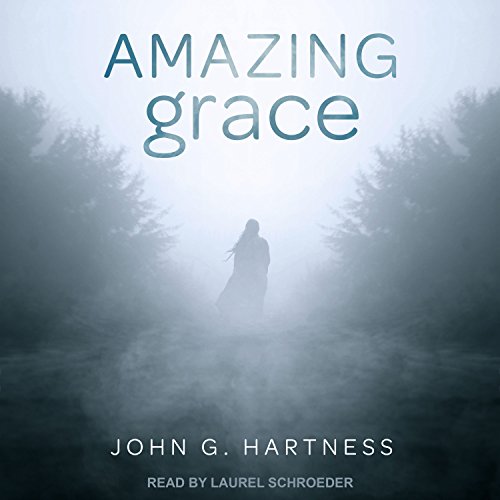 Lila Grace Carter talks to dead people. Admittedly, that's not out of the ordinary in Lockhart, South Carolina. In her words, "I'm Southern. We all talk to dead people down here. As a matter of fact, I don't believe I can truly trust anybody that doesn't speak to at least two or three dead relations on a daily basis. The difference is, they talk back to me."

Now there's a murderer on the loose in Lockhart, and Lila Grace is the only one who knows a crime was committed. Can she convince the sexy new sheriff that Jenny Miller didn't fall down the steps on her own? Will she catch the killer before another body is found? Does the sheriff think she's as attractive as she finds him?