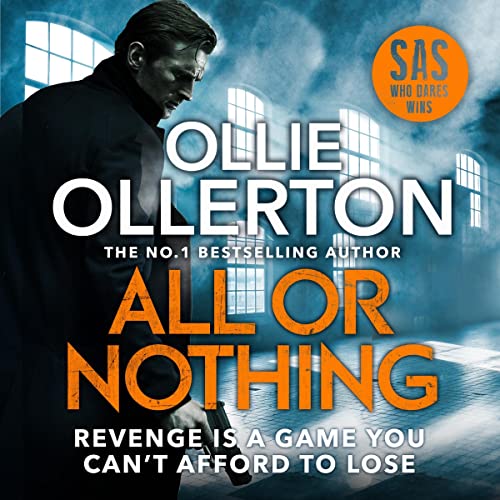 The new thriller from the number one best-selling author.

He turns the groaning Abbott over, puts the barrel of the gun to the back of his head.

He pulls the trigger.

They say blood is thicker than water. They never mention alcohol. Ex special forces soldier Alex Abbott has a lead on the killer of his dead brother. If only he can stay off the booze long enough to hunt it down. But the skeletons in Abbott's closet are mounting up faster than the bodies in their bags, and Abbott needs to get his focus back if he's going to get his revenge.

His pursuit takes him to the North of England, where Abbott infiltrates a local gang, forced to carry out jobs to maintain his cover. As he gains their trust he ventures deeper into the organisation uncovering a long-established, international network of rich, depraved thrill seekers, with a sadistic side hustle in child trafficking.

Can Abbott stay ahead of his quarry and keep those who matter to him safe? The answer will take Abbott into Eastern Europe and a deadly game of cat and mouse where he will face a terrible choice between his past and his future; it's winner takes all and Abbott has everything to lose.

Das sagen andere Hörer zu All or Nothing