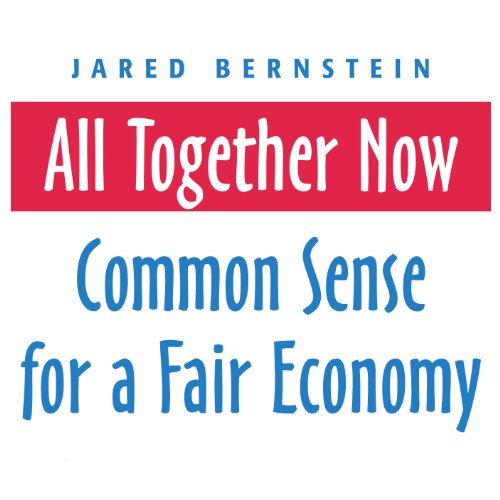 As the new century unfolds, we face a host of economic and social challenges - jobs lost to "off shoring," a huge and growing number of Americans without health insurance coverage, an expanding gap between rich and poor, stagnant wages, decaying public schools, and many others. These are difficult and complex problems, but our government's strategy for dealing with them has been essentially not to deal with them at all. Over and over, in subtle and not-so-subtle ways, we're told that we're on our own - "Here's a tax cut and a private account; now go fend for yourself."

As Jared Bernstein points out, this approach doesn't make any sense as a strategy for solving the enormous systemic problems we face. It's just a way of shifting economic risk from those most able to bear it - the government and the nation's corporations - to those least able: individuals and families. The result has been greater wealth for the top 1% of Americans and stagnant living standards and increasing insecurity for the vast majority. In All Together Now, Bernstein outlines a new strategy, one that applauds individual initiative but recognizes that the problems we face as a nation can be solved only if we take a more collaborative approach. The message is simple: we're all in this together.