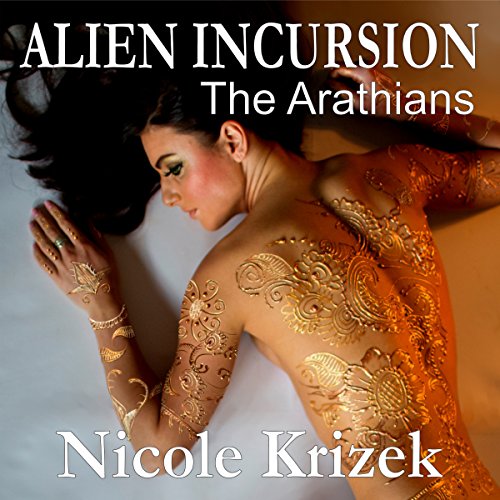 Princess Jayda of the Arathians has fought hard to become a respected member of the Arathian Defense, which is charged with protecting the Arathian home world against the dangers of the universe. Her pioneering work has led to the development of a revolutionary new spacecraft that travels like no other.

Jayda has everything she always wanted, except for the one thing she didn't realize she needed: a mate to share her life with. She suddenly finds herself next to two males that ignite passion within her that goes far beyond her royal duties.

Deian doesn't care that he's built a promiscuous reputation over the years, but now he's been bewitched by a princess who makes him want to forsake all others. But will this devotion be challenged by the arrival of another male, or strengthened?

Lukas Ferguson, former army specialist turned air marshal, has his life changed forever when the plane he's protecting is suddenly drawn into space by alien slavers. Once he's safe aboard the Adastra, how is he supposed to feel rescued if he can never return to his home-world? More importantly, when he's surrounded by Arathians who are openly bisexual, how is he going to continue to hide the secret part of himself that yearns for the company of other men?