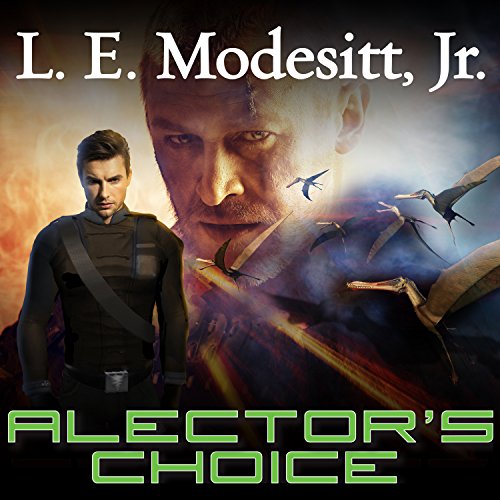 As the Alector Colonel of Myrmidons, Dainyl is the fourth highest ranking military officer of the Duarchy. Alectors are a race apart from the normal inhabitants of Corus, from another world. But there is a rebellion brewing against them.

Captain Mykel is a young officer who is potentially Talented and unaware that, should he ever discover that Talent, his life is forfeit. For Mykel is not an Alector, and only Alectors are allowed to use Talent.

The rebellion spirals out of control, spurred by treachery, corruption, and greed - and aided by the reappearance of the ancient soarers, a fragile humanoid race of flying beings thought to have become extinct. A terrible war is brewing, and one or both of these men are the only ones who might stand against it.

"Readers of its predecessors may most relish this book." (Booklist)