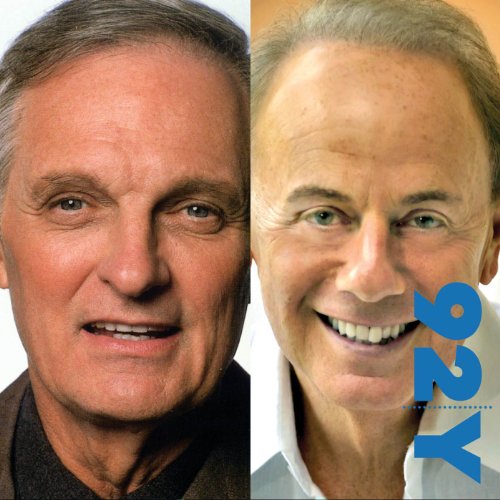 This lighthearted yet revealing conversation between renowned film and TV actor Alan Alda and distinguished author and essayist Roger Rosenblatt was recorded in September of 2007 in New York City as part of the 92nd Street Y's "funny people" series.

Rosenblatt steers the conversation toward a wide range of topics, including Alda's fascination with science, what he's learned honing his craft throughout the years, and the many charitable endeavors he's undertaken.

The chemistry between these two accomplished men coupled with Alda's disarmingly honest tone and effortless storytelling abilities make for a fascinating and thoroughly enjoyable listen.

Actor and director Alan Alda played Hawkeye Pierce on the television series M*A*S*H and has acted in, written, and directed many feature films. He is also a best-selling author, most recently with his memoir, Things I Overheard While Talking to Myself. In this interview with Roger Rosenblatt, Alda discusses his opinions about public speaking and giving back to the community, his relationship with his wife, and his feelings on fame. Rosenblatt is an award-winning essayist, author, and playwright.