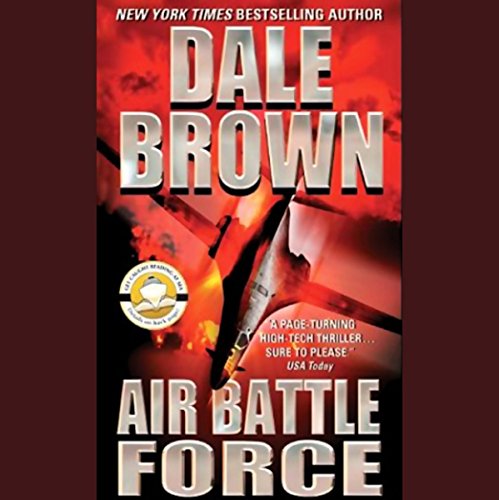 On America's newest combat base, U.S. Air Force aerial warfare expert Major General Patrick McLanahan and his crew of daring engineers are devising the air combat unit of the future. Known as Air Battle Force, it can launch concentrated, stealthy, precision-guided firepower to any spot on the globe within hours. And soon McLanahan and his warriors will have their first target.

Chased out of Afghanistan, Taliban fighters are planning to invade the neighboring oil-rich Republic of Turkmenistan, an isolated and wealthy central Asian state. As alliances form and forces collide, the impending battle for control of the world's largest oil deposits threatens to tear apart the tenuous peace created by America's victories in Afghanistan. It's up to McLanahan and a handful of American commandos half a world away, aided by an untested and unproven force of robotic warplanes, to win a war in which everyone, even "friendly" forces at home, wants them to fail.