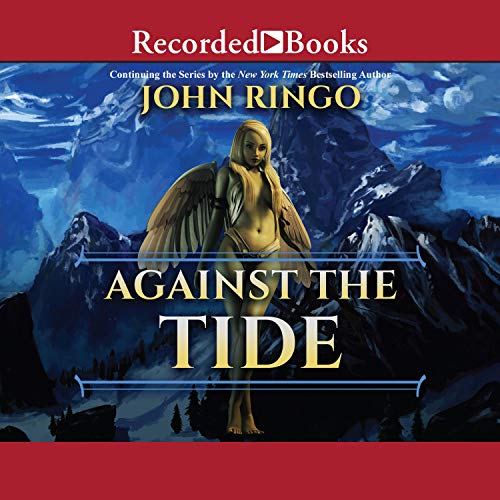 The forces determined to rule the world - or destroy it - had won the battle at sea, but Edmund Talbot had a surprise waiting for them on dry land.

Science fiction adventure by the author of the New York Times best sellers When the Devil Dances and Hell's Faire.

In the distant future, the world was a paradise - and then, in a moment, it was ended by the first war in centuries. People who had known godlike power, to whom hunger and pain were completely unknown, desperately scrabbled to survive. As the United Free States, the bastion of freedom and center of opposition to the tyrants of New Destiny, prepared for the long-feared invasion by the Changed legions of Ropasa, Edmund Talbot realized that bureaucratic ineptitude and overconfidence was setting the USF naval forces of ships and dragons up for a disastrous defeat at sea. His fears came true, and the destruction of the fleet seemingly left the UFS open for a full scale invasion.

But Talbot had new concepts and strategies ready to put into effect, along with new technical innovations from his brilliant engineer. He survived an assassination attempt and quickly assembled a formidable land force combining cavalry, longbowmen, Roman-style legions, and dragons for airborne assault. The fascist forces of New Destiny thought that their war was all but concluded, and world domination within their grasp. Edmund Talbot was ready to show them just how wrong they were....