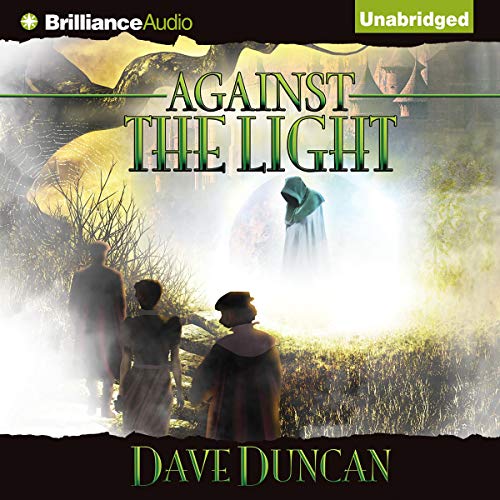 The Hierarchy, high priests of the religious order the Light, rules both the magical kingdom of Albi and its religion. Worshippers in the old ways of the Earth Mother, clandestinely scattered throughout the land, are persecuted as heretics. And when missionary student Rollo Woodbridge returns to his home in Albi, he is arrested for heresy and treason, setting off a chain of events that puts everyone’s life in jeopardy and plunges the kingdom into chaos.

With Rollo in jail, the treacherous motives of the Hierarchy begin in earnest as Earl Uptree of Norcaster puts the entire Woodbridge family at risk. When two wise women rescue Rollo from prison, the family home is destroyed—but Rollo and his siblings are left alive. While his sister Maddy and his brother Brat swear vengeance, Rollo attempts to broker a peace between the faiths. While Maddy works her way into advantageous positions and Brat joins the underground resistance, Rollo tries desperately to save his kingdom’s future. As plots weave inexorably toward one another and life and death hang in the balance, the family must decide whether to stay and fight or leave Albi forever in the suspenseful, action-packed Against the Light.