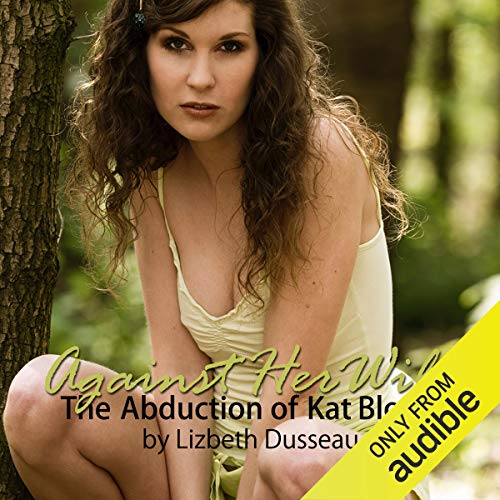 Kat Bloom is still clinging to the St. Andrews Cross, recovering from a heavy S&M scene, when she is suddenly abducted from the dungeon and taken to a remote location where she finds herself blindfolded, bound, gagged, and caged. Her captor, Perry Livingston, will make her his slave. This is not the first time the rogue Master has abducted a female sub - although he intends for Kat to be his last conquest.

While Kat's on her way to permanent slavery, her roommate, the 23-year-old submissive Meredith Shaw, calls her boss, Police Captain Alain Danvers, to investigate Kat's disappearance. When he shows up at the dungeon, it's obvious to Meri that Alain is no stranger to the D/s world.

Although his brusque personality scares the naive Meri, the authoritarian captain is exactly the kind of man this needy sub has been looking for to straighten out her life. While Kat Bloom suffers strict discipline and brutal punishment, as she's systematically trained to serve Perry Livingston's capricious needs, roommate Meri suddenly finds herself at the beck and call of a master who knows how to push every button and make every fantasy come true. Though Alain has resisted returning to the bdsm world he once gave up, the incompetent, though very beautiful, police clerk has ignited desires he can no longer squelch.

This stirring D/s novel weaves together the story of two very different submissive females. But while both are driven by forces they can neither explain or resist, Kat fights her captor at every turn, vowing not to fall under his charismatic spell as she waits for rescue; meanwhile, Meri longs to be totally controlled by Alain Danvers until his lusty domination consumes her.

Das sagen andere Hörer zu Against Her Will