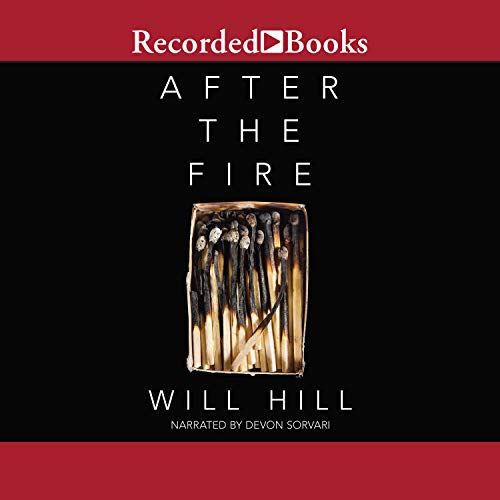 A teenager's world is shattered in a devastating confrontation between the cult she grew up in and the forces of the US government.

Then a fire engulfs life as she knew it, and Moonbeam is forced outside The Fence into a world she does not recognize.

Alternating between Moonbeam's life before the fire, and her time spent in a government-sanctioned facility afterward, After the Fire is a fascinating look at life inside a cult and its harrowing effects on survivors.