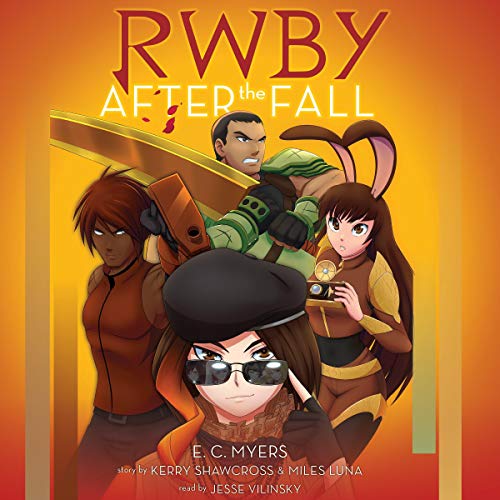 After Beacon Academy fell, Coco, Fox, Velvet, and Yatsuhashi made a vow: No one else is getting left behind. It's been more than a year since Team CFVY saw their school destroyed by the creatures of Grimm, their friends felled in battle or scattered across the world of Remnant. Since then, they've been settling into life at Shade Academy in Vacuo, fighting hard to finish their training so they can find their friends and save their world.

When a distress message comes into Shade, asking for huntsmen and huntresses to defend refugees from a never-ending stream of Grimm, Team CFVY answers the call without hesitation. But in the heat of the desert, they're forced to relive their former battles, both from the fall of Beacon and from everything that came before.